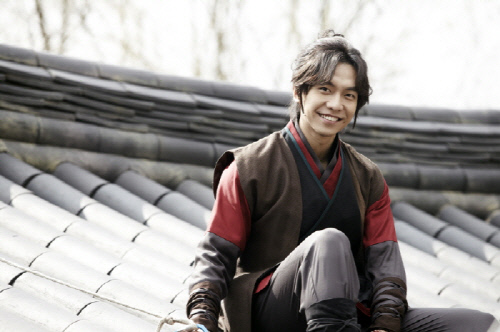 The revealed stills from the drama show Lee Seung Gi on top of a roof. It is being said that the roof was nearly 3 meters high. Lee Seung Gi had to jump down from the roof. He stated, “I think it’s higher than I thought it was.” But, he added “I can do it.” In this way, Lee Seung Gi showed his passion for the action scenes.

Lee Seung Gi plays the main character named Choi Kang Chi.” In this scene he was trying to overhear the conversation of Park Cheong Jo (Lee Yoo Bi) whom he has a crush on. The character Choi Kang Chi is a half-human half-beast that is trying to become a human.

Lee Seung Gi
KPLG
Medical Novel
How does this article make you feel?