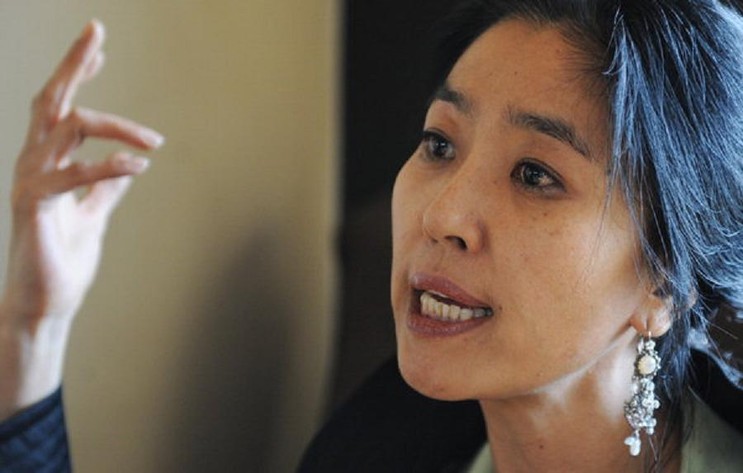 Veteran actress Kim Boo Sun opened up about her past and shed some light on the dark side of the entertainment industry.

On March 18, she made an appearance with Sayuri on JTBC’s “Pyo Chang Won’s Fastball to Current Affairs.” Soompi previously reported that Sayuri mentioned she got cut from TV programs because she declined sexual favors. Kim Boo Sun also shared her similar experiences in the past.

An emcee asked Kim Boo Sun, “Have you ever received sexual favors or sponsors before?” She retorted, “Look at my visuals. Do you think I wouldn’t have? However, I flatly denied them.”

“In the mid eighties, I declined an offer from the Blue House,” she confessed. “I loved hanging out in nightclubs and dancing with my peers.. not offering drinks to old men with bald hair. Then oddly, I became the center of a witch hunt. There were reports circulating the media outlets that I used marijuana. At that time, marijuana was the scandal that completely ruined careers. After that, I sold ramen in front of my house for the next fifteen years.”

Kim Boo Sun continued, “One day, the CEO associated with the late Jang Ja Yeon contacted me and offered to introduce me to an executive board member. To be honest, I was tempted a little back then because I had a young daughter and it was hard times.”

She asked, “But why do female celebrities have to go to bars for business? What made me feel worse was that I later asked myself, ‘Should have I gone? If I did, my situation would have been better..’”