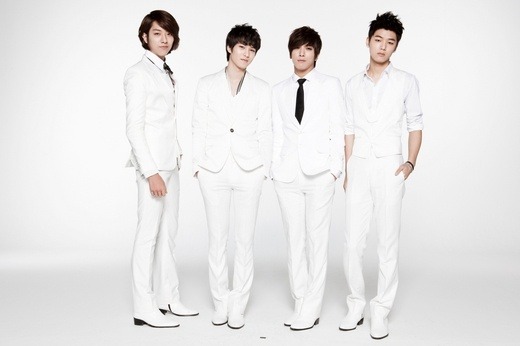 CN Blue fans rejoice! It looks like CN Blue is really showing their worth internationally through their world stage! According to their agency FNC Entertainment, CN Blue’s concert has sold out in Taiwan, Hong Kong, and now Singapore!

The Hong Kong concert sold out all of its 7,000 seats in nearly 5 minutes. Due to the high amount of requests to add another performance, there will be one more day added on May 10. This is one day before the originally planned date of May 11.

Also, here is some exciting news for Malaysian fans! A Malaysia leg has been added for CN Blue’s tour on August 24 at the Stadium Negara in Kuala Lumpur. A representative of FNC Entertainment stated, “The Singapore concert was sold out early. We decided to add a Malaysia concert because of all the requests coming from Malaysian fans.” The CN Blue tour is planned on going through Oceania, North America, and Europe as well.

KPLG
Cn Blue
How does this article make you feel?