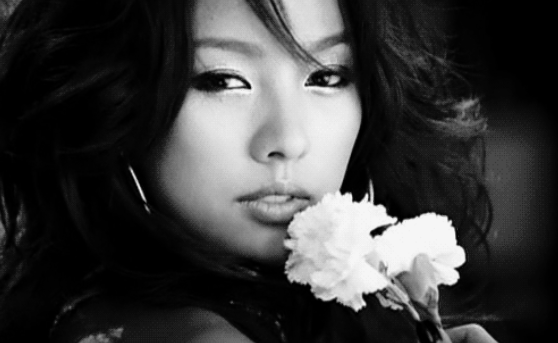 Lee Hyori, Clazziquai‘s Horan, Soy and other female artists will come together and release an album for the women who have been forced to work as comfort women for Japanese soldiers in the past.

This compilation album is titled “Tell Us – The Second Story.” Many different female musicians will come together to hope to be of some strength and comfort for the women who were forced into prostitution long ago. Last August, the first “Tell Us” compilation album was released.

The tracks in this new “Tell Us 2” album will contain tracks with stories of the comfort women and the women of the current times. Mainstream artists like Lee Hyori and Horan as well as many other indie and underground female artists will participate in this album. Some of the artists include Siwa, Big Baby Driver, Soy, Lee Ah Lip, Huckleberry Finn’s Lee So Young, Park Hae Ri, Lotus Project, Lune, Jung Nari and more.

“Tell Us 2” will be released in mid-May. There will also be a concert on April 5 to raise money for the funding of this album.

Horan
Lee Hyori
KPLG
How does this article make you feel?