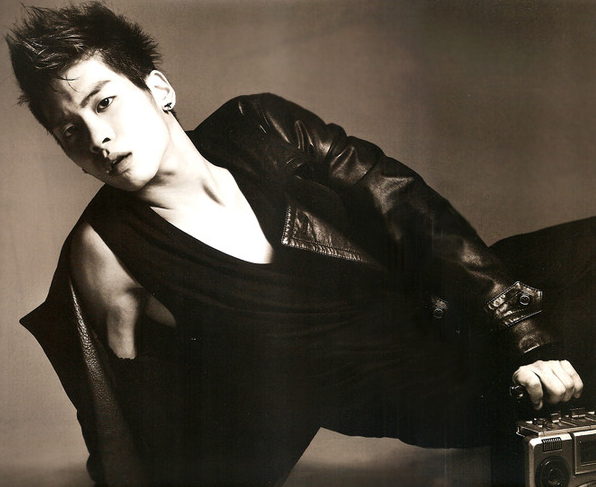 SHINee‘s Jonghyun recently revealed how he spends his sleepless nights. On March 26, SHINee’s Jonghyun appeared on the latest episode of MBC’s “SHINee’s Wonderful Day” where the camera followed him as he journeyed through the streets of Japan, trying new foods and sightseeing.

As soon as he got back to his room, he admitted, “I think I’m all tuckered out after going to a lot of places today.”

The star revealed that he struggled with insomnia at times. He explained, “Normally when I’m exhausted, I simply pass out and fall asleep. However, it’s weird how all my sleepiness vanishes the moment I get back to the dormitory.”

He went on, “But thanks to my insomnia, I’ve been able to compose songs and write lyrics. Ever since I was a kid, I’ve loved music. When I was in middle school, I wanted to grow up to become a music composer. I decided very early on to make music my life. So I joined a band before I was discovered by SM Entertainment and now here I am as a singer.”

He said wistfully, “I hope one day I’ll be able to show my work to someone I know. Yesterday, I finished composing another song and allowed the viewers to sample his work.” He also shared, “I was so excited for my solo trip to Japan, I just couldn’t sleep last night. You know, when your heart flutters because of the excitement when you’re in love? Kind of like that, where it’s impossible to fall asleep. I take those feelings and I put them in my songs.”

Jonghyun chided himself as well saying, “I shouldn’t be fooling around that late at night. But there are just some nights that are filled with emotions even I can’t ignore.”