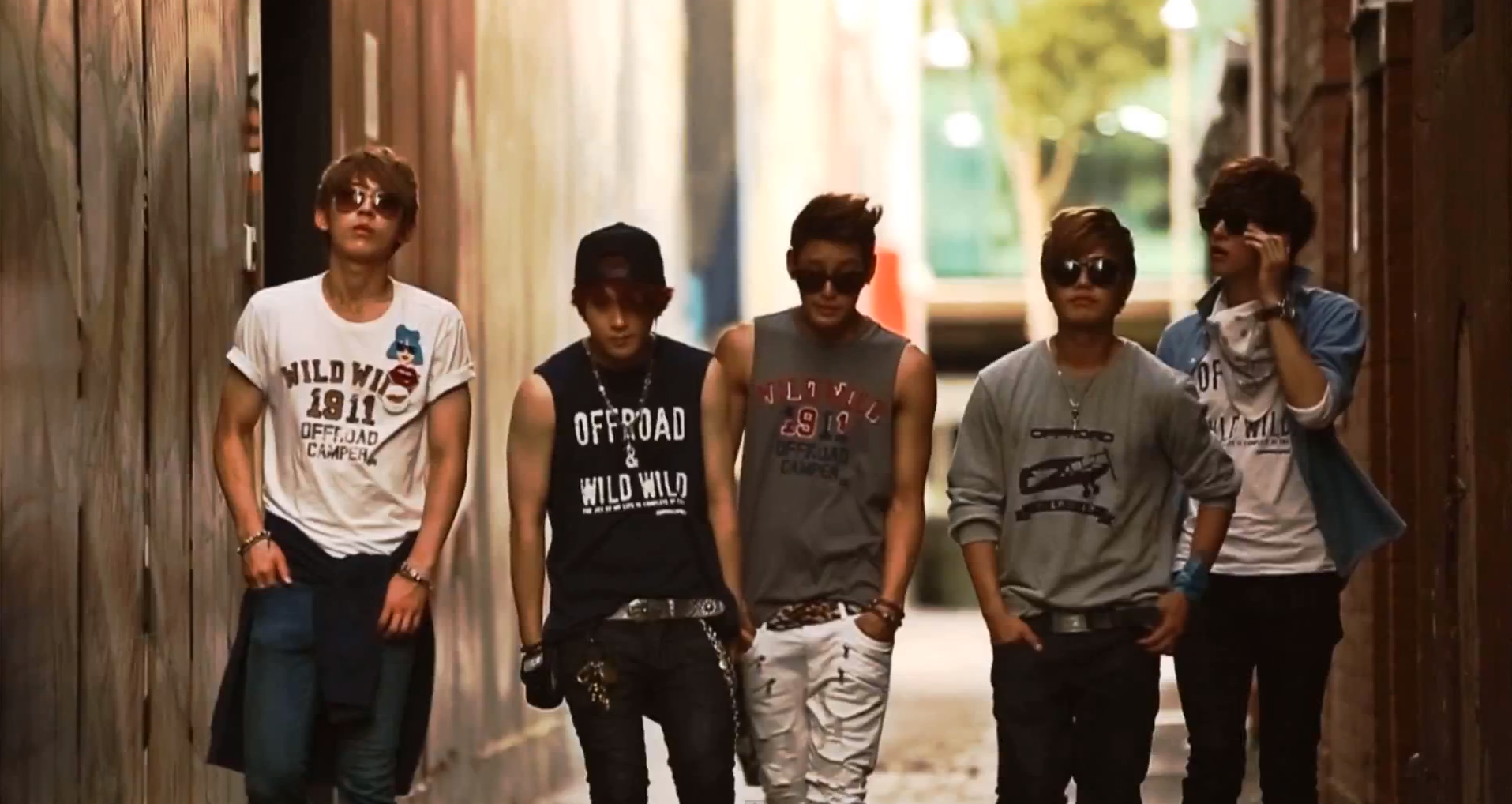 Offroad’s “Head Banging” Produced by Block B’s Zico Is Out!

Offroad and Block B fans, rejoice!

On March 25, Offroad’s second single “Head Banging” and the music video were simultaneously released. It was previously reported that Block B’s Zico lent his compositional skills to the group through this single.

“Head Banging” is an up-tempo track, which characterizes each members’ unique charms. It has an addictive beat and a strong, grand sound as well. Part of the lyrics convey the message of “don’t be timid when you’re having fun — just have fun,” and is directed toward people who are exhausted from both love and work.

The music video was filmed in Western Australia and showed off its scenic landscapes.

Block B
Zico
KPLG
Offroad
How does this article make you feel?