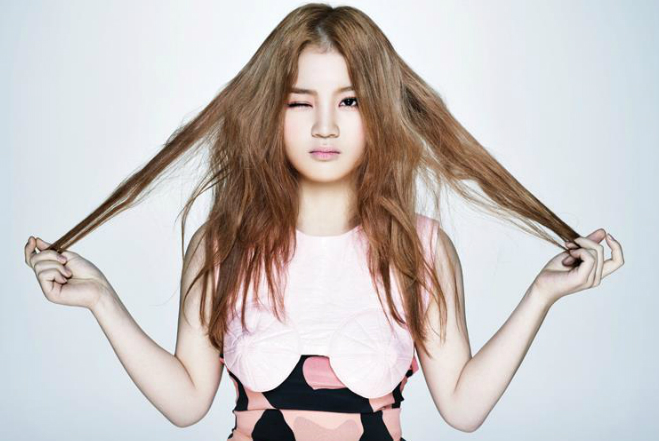 Lee Hi’s first official album “FIRST LOVE” will be released on March 28, and it looks as though YG Entertainment will be running some interesting promotions. On March 28, at the London Flower and Garden a pop-up store will open. Everyone who comes to the pop-up store will get a rose with a ribbon attached to it with the lyrics for the song “Rose” and a balloon.

For those that will buy the new album at the pop-up store, some lucky ones will get invitations to Lee Hi’s upcoming live concert “SECRET LIVE.”

The songs from her new album “FIRST LOVE” have been divided up. This was an interesting way to release her songs and received much attention in the Korean media.

As reported before, through her title song “Rose” Lee Hi will be going for a more mature image.

Lee Hi
KPLG
FIRST LOVE
Rose
How does this article make you feel?