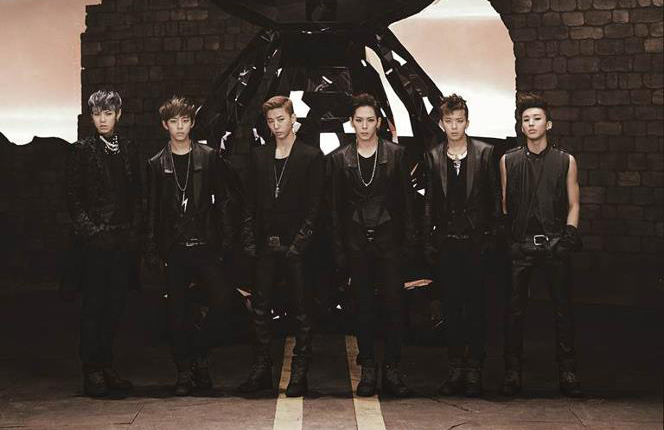 B.A.P has announced their “Live On Earth Pacific Tour” today through their Facebook page. So far the announced dates and locations have them visiting five five countries in May and June.

More additional details will be given when the details are confirmed. Seeing as how they will spend ten days in the USA, there is a possibility of them visiting more than one location there on the tour.

After debuting with “Warrior” last year, B.A.P has become one of the most explosive new groups on the K-Pop scene. They recently held their “B.A.P LIVE ON EARTH SEOUL” concert in Korea last month on February 23-24 at the Olympic Park’s Olympic Hall.

Visit and ‘Like’ the Verizon APAHM Tour’s Facebook page to stay in the loop with all the most up to date information on B.A.P’s tour.

What other countries do you think they should visit?

bap
KPLG
Pacific Tour
How does this article make you feel?