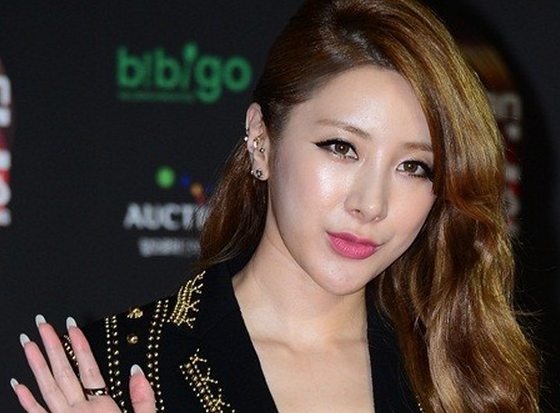 Seo In Young Sings for “Incarnation of Money” OST Part 6

Seo In Young recently transformed into a ballad queen.

On March 28, SBS drama “Incarnation of Money” representatives announced, “Seo In Young, who has been receiving love for her amazing performances and husky voice will be recording the love theme track for Kang Ji Hwan and Hwang Jung Eum‘s characters’ love story. It will be titled, “You Are Love” and packaged for release in the “Incarnation of Money” OST Part 6.

“You Are Love” is composed by Kim Bum Joo and the lyrics are written by Kang Eun Kyung. Seo In Young, who has previously been known for her image as a dance singer will be setting it aside this time to wear another hat as a balladeer and showcase her vocal prowess.

“You Are Love” will be played during the scene where Lee Cha Don (played by Kang Ji Hwan) realizes that he has no choice but to fold his feelings for Bok Jae In (played by Hwang Jung Eum) even though he knows how she feels about him because of his parents.

Seo In Young’s “You Are Love” will be available for download starting March 28 on various music sites.

Seo In Young
KPLG
Incarnation of Money
How does this article make you feel?