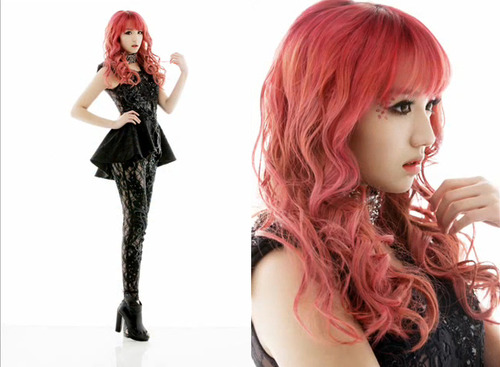 RaNia’s T-Ae Visits the Hospital Due to Eye Injury

RaNia’s T-Ae drops by a hospital because of a recent eye injury.

On March 28, her side stated, “T-Ae finished the rehearsal for Mnet’s ‘M! Countdown’ broadcast today and was getting her makeup done when her eyes slightly tore. She went to the hospital to get it checked.”

An official shared that she developed an eye stye the day before and because her eyes were more sensitive, it ripped when receiving makeup.

The same individual continued, “We don’t think the injury is so serious she needs it [her eyes] sown. For today, she’ll either have makeup covering her eyes or she’ll wear sunglasses.”

M Countdown
RANIA
T-ae
KPLG
How does this article make you feel?