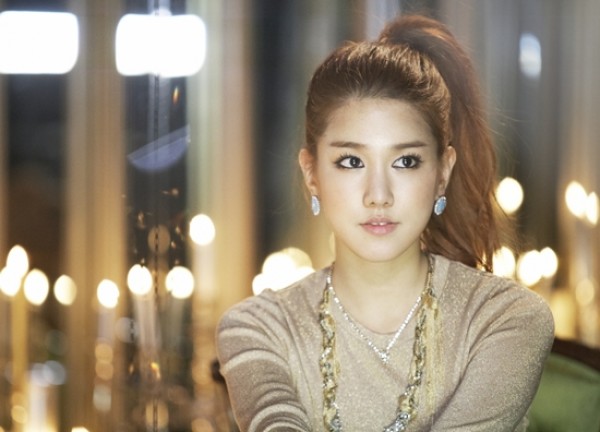 On the most recent episode of KBS “Happy Together 3,” SPICA‘s Yang Ji Won talked about all the hardships and troubles she had to go through until she joined SPICA. She confessed, “I was a trainee for 10 years and was a member of Five Girls with G.Na, Yoobin of Wonder Girls, Uee of After School, and Hyosung of Secret.”

She continued to describe her pre-debut trainee years, “After Five Girls disbanded, I moved to a different agency and joined T-ara. I was about to debut and even filmed the music video. But in the end, I experienced this period of lassitude like all other celebrities. So I left T-ara and didn’t do anything for almost two years.”

Also on this episode of “Happy Together,” Park Soo Hong, Lee Ji Ae, Kang Sung Beom, and Choi Danbi appeared as guests along with Yang Ji Won and talked about various things.