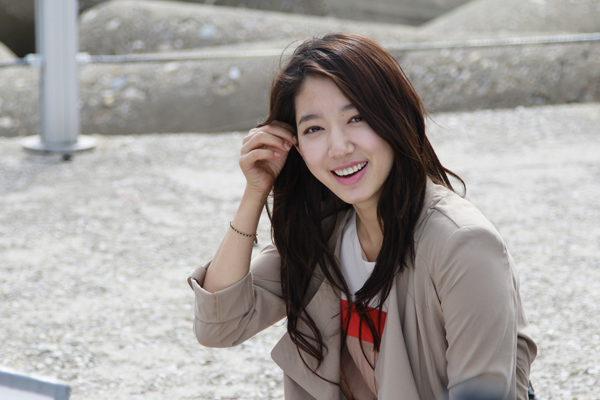 According to Park Shin Hye‘s agency SALT Entertainment, Park Shin Hye is in conversation with upcoming KBS drama “Knife and Flower” for its female leading role. A representative from SALT Entertainment stated, “Since it is a very attractive character, we are reviewing the offer favorably. Since we are only in the process of consideration, we cannot confirm or deny anything for now.”

The role Park Shin Hye is considering to play is the heroine, Mu Young. If Park Shin Hye agrees to play Mu Young, this will be her first leading role experience at KBS. “Knife and Flower” narrates the inner conflict of Mu Young, the daughter of Goguryeo’s King Young Ryu, between love and revenge as she falls in love with the murderer of her own father Yeon Chung, the son of Yeon Gae So Mun.

Writer Kwon Min Soo of KBS “Bodyguard” and “Mom Is Pretty, Too” and producer Kim Yong Soo of “White Christmas” and “the Equator Man” will be leading the production of “Knife and Flower.” The respected and talented production crew and possible cast members of the show is already garnering much attention even before the filming.

Park Shin Hye
KPLG
My Flower Boy Neighbor
SALT Entertainment
Knife and Flower
How does this article make you feel?