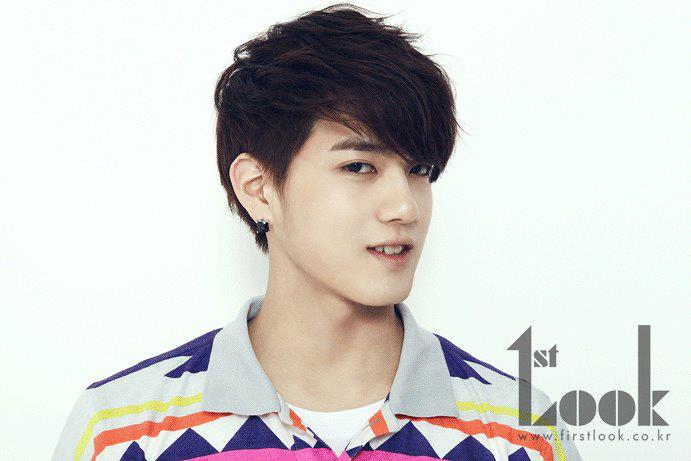 With DMTN‘s Daniel taking a break from his activities due to his marijuana scandal, BTOB‘s Peniel has replaced him as the MC of the Arirang TV music show, “Pops In Seoul.”

According to Cube Entertainment on March 28, Peniel has successfully ended his first recording for “Pops In Seoul” on March 25.

DMTN’s Daniel announced that he would be stepping down from the MC position for “Pops In Seoul” and it seems like he has given the baton to Peniel, who is a native English speaker as he was born in Chicago, Illinois.

“Pops In Seoul” is one of Arirang TV’s top music programs. It first aired 15 years ago in 1998 and introduces K-Pop to many different countries. The show is aired in 188 different countries and enjoys a viewership of about 100 million people.

Through his agency, Peniel stated, “My shoulders are heavy for having the responsibility of delivering K-Pop news all around the world but I really want to do well in being the global K-Pop messenger through this show.”

BTOB
KPLG
Peniel
Daniel
DMTN
Pops in Seoul
How does this article make you feel?