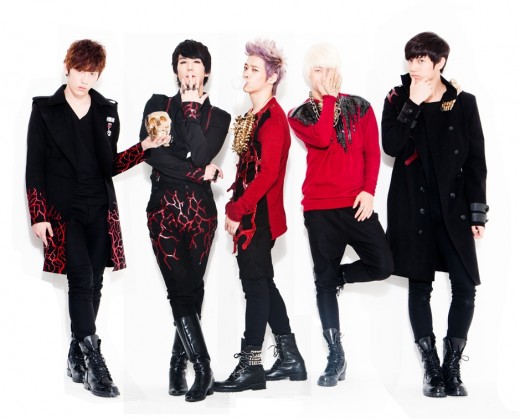 Double A Releases “Come Back” MV

Five-member idol group Double A (aka AA) released their official music video for “Come Back” on March 27 along with the album’s jacket photos.

“Comeback” is a fast tempo dance track produced by AOORA and Frankie A, who also produced songs for artists such as U-KISS and Moon Hee Jun.

Back in 2011, Double A made their debut with title track “Because I’m Crazy” in a joint stage performance with actress Ha Ji Won, who is a label mate from Wellmade STAR M. Ever since then, the male idol group has been receiving a lot of attention. Double A also released another track titled “Rollin’ Rollin’” on March 7.

Double A had the chance to perform “Come Back” on MBC Music Channel “Show! Champion” on March 27 and on Mnet’s “Mnet Countdown” on March 28.

KPLG
Double A
Come Back
How does this article make you feel?