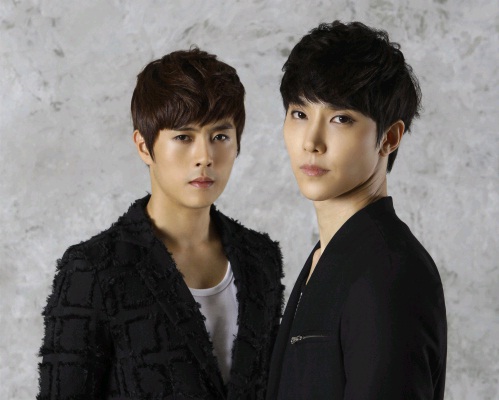 Duo M-Tiful Releases MV for “How Can I Smile”

Rookie duo M-tiful has made their 2013 comeback with their single “How Can I Smile.” Their music video was released through the official CJ E&M YouTube channel.

“How Can I Smile” is a climactic ballad with strong emphasis on the cello, drum, and guitar instrumentals. The music video also uses a special time reversal technique that is a first in Korean film making. According to Cj E&M, “The method is backward playing but they lip-sync to the song precisely.”

M-tiful consists of members Rae Won and Choi Won Joon, the latter of which who is also an actor. With the release of this new single, M-tiful has plans to promote in South Asian countries like Vietnam and Malaysia this coming May.