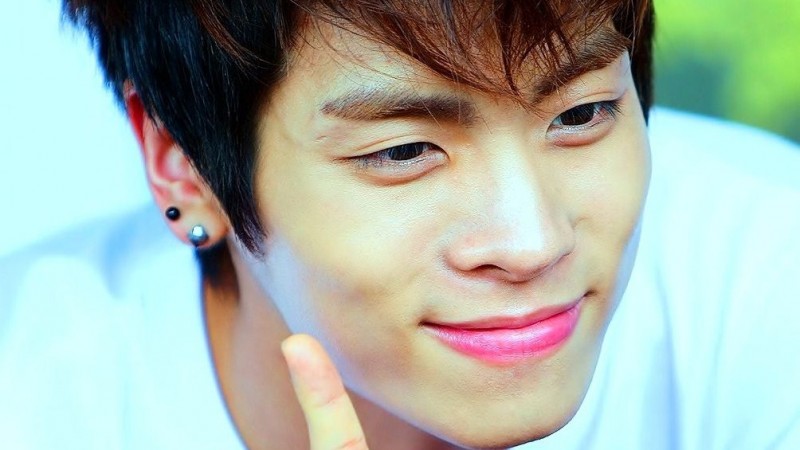 SHINee’s Jonghyun Got Into a Car Accident, Receiving Treatment at Hospital

On April 1, it’s been reported by the Korean media that SHINee’s Jonghyun was driving his car through Dongho Bridge towards Gangnam when his vehicle slammed into a guardrail. He is currently receiving treatment at a general hospital emergency room in Gangnam.

His agency revealed to StarNews, “Jonghyun was on his way home from the company very early this morning (April 1) when he got into an accident. It seems like he’s not seriously injured, but his nose did get hurt so he’s currently at the hospital receiving treatment.”

Meanwhile, SHINee made a successful comeback with its latest track “Dream Girl.”

SHINee
Jonghyun
SM Entertainment
KPLG
How does this article make you feel?