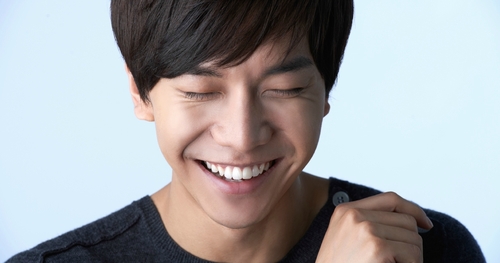 Lee Seung Gi proves his multimedia stardom. Apart from singing and acting, the actor is now a model for a piece of literary work by Japanese novelist Banana Yoshimoto, whose novels such as “Kitchen” and “n.p.” have gained worldwide renown.

According to local news agencies, the Oricon reported on March 30 that Banana Yoshimoto is to come out with a new novel titled “Shall We Love?” that will be serialized in “An-An Magazine” beginning April 10. The lead character is modeled after Lee Seung Gi. Further reports said that the two are mutual fans of each other, with the author visiting singer at his Budokan concert and personally handing a signed copy of her novel.

Lee Seung Gi is also said to reveal the conclusion of the novel when he visits Japan for an exclusive concert on December 7. Meanwhile, fans will be able to catch Lee Seung Gi wearing his actor’s hat on “Gu Family Book,” set to premiere on MBC in April.

Lee Seung Gi
KPLG
Banana Yoshimoto
How does this article make you feel?