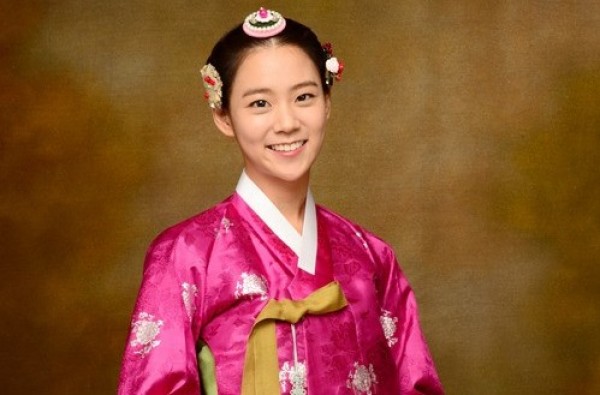 At the press conference of upcoming SBS drama “Jang Ok Jung,” producer Bu Sung Cheol talked about his decision to cast Kara‘s Hang Seung Yeon in the drama. He said, “I didn’t know very much about Han Seung Yeon. There were two final candidates for her role and I decided to cast her without knowing that she’s a member of Kara.”

He added, “When Han Seung Yeon first walked into the office, I thought she looked just like how I imagined Sookbin to be. I don’t think she needs to be discriminated reversely just because she’s a member of an idol group. Of course, I expect her to bring in more viewers and that’s a part of the reasons why I cast her.”