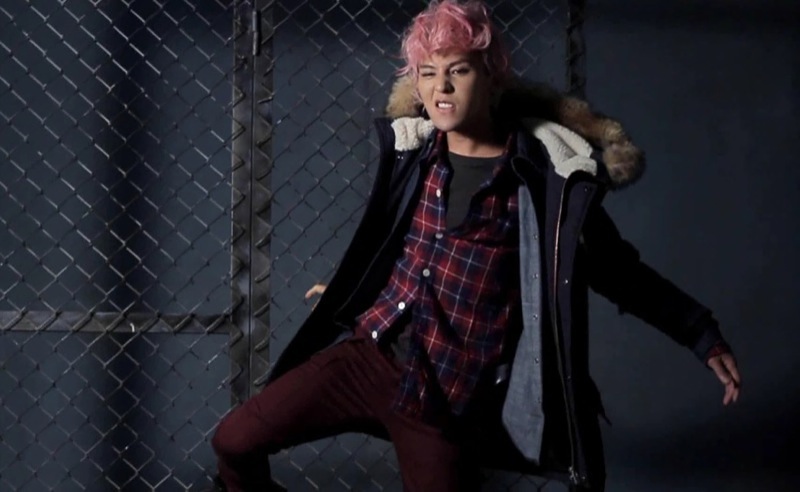 G-Dragon to Debut in Japan this coming August!

G-Dragon fans go crazy! It looks like your favorite Big Bang member is going to debut in Japan this coming August! G-Dragon will be releasing his solo album on August 14, and begin his official debut.

No specific details have been released about the album as of yet. However, it is known that many in Japan are anticipating G-Dragon’s Japanese debut.

Before his Japanese debut, G-Dragon is currently occupied with his first solo world tour “G-Dragon 2013 World Tour: One of a Kind.” Including Japan and South Korea, the tour will go through 8 different countries and 13 cities. In total, the tour is planned to have nearly 550,000 viewers.

G-Dragon’s solo world tour will begin in Japan on April 6 in Fukuoka.

Big Bang
G-Dragon
KPLG
How does this article make you feel?