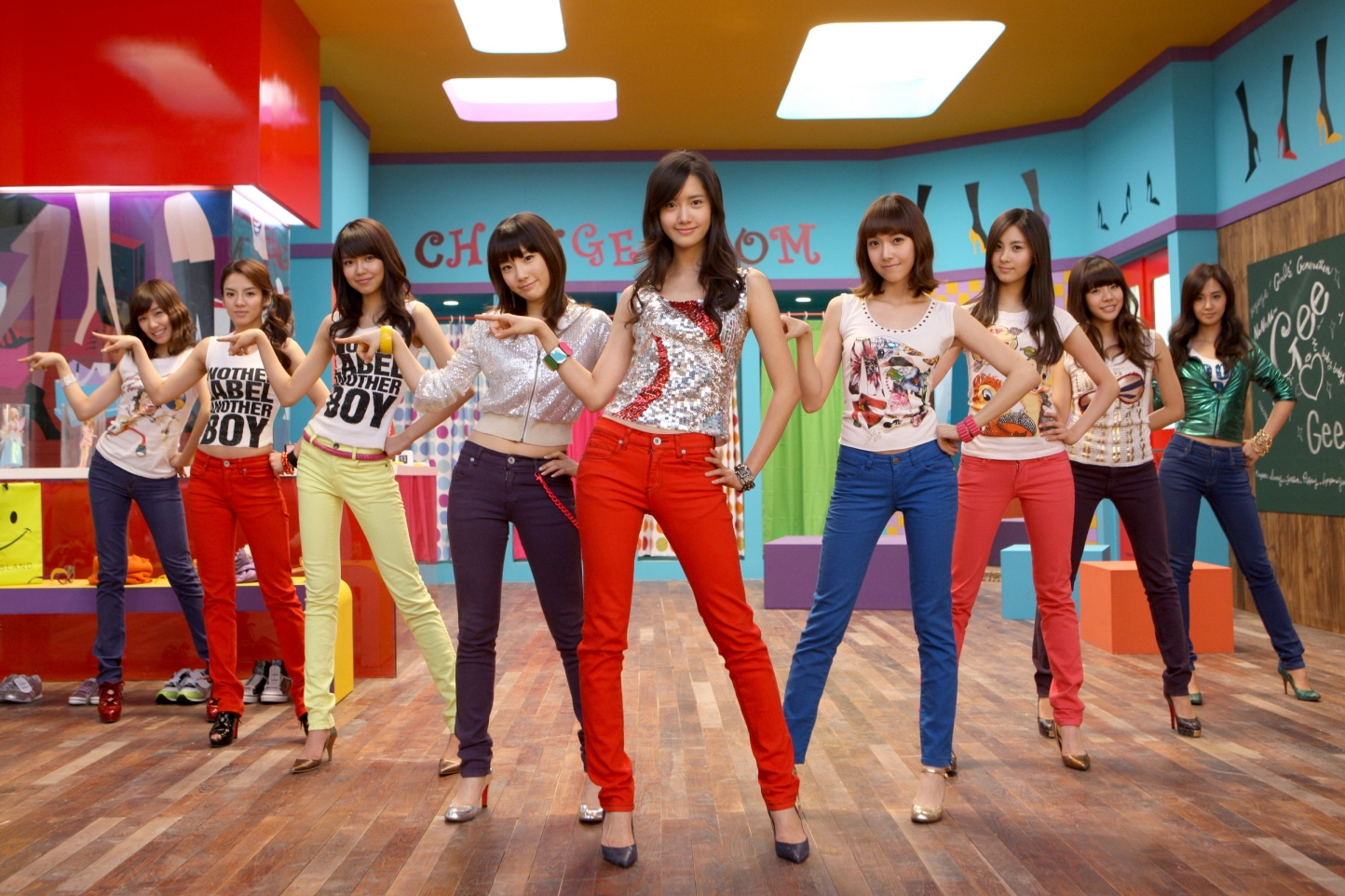 Girls’ Generation has recently been inducted into YouTube’s 100-million-views club with their music video for their smash hit, “Gee.”

Girls’ Generation’s “Gee” is the third K-Pop music video to surpass 100 million views after PSY set the record with “Gangnam Style” and “Oppa Is My Style.”

In other news, Girls’ Generation recently shared their thoughts on wanting to be called “artists” rather than “idols” and also attended the fifth anniversary of 10 Corso Como’s launching.