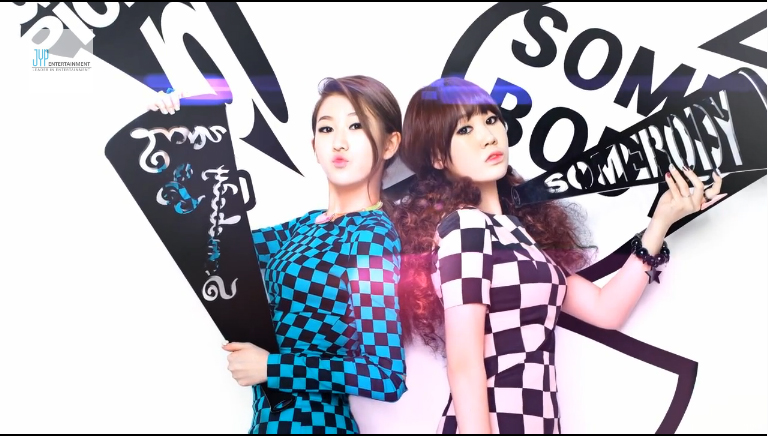 With 15& set to make their comeback next week with “Somebody,” they have revealed a “lyrics teaser” today on their official YouTube channel.

Since debuting last year as a duo with the song “I Dream” Park Jimin and Baek Yerin have been releasing special cover songs on YouTube for their “15& Sound“series.

Also on April 7 they will have their first comeback performance on K-Pop Star, the music talent program which Park Jimin won last year.

JYP
teaser
15&amp;
How does this article make you feel?