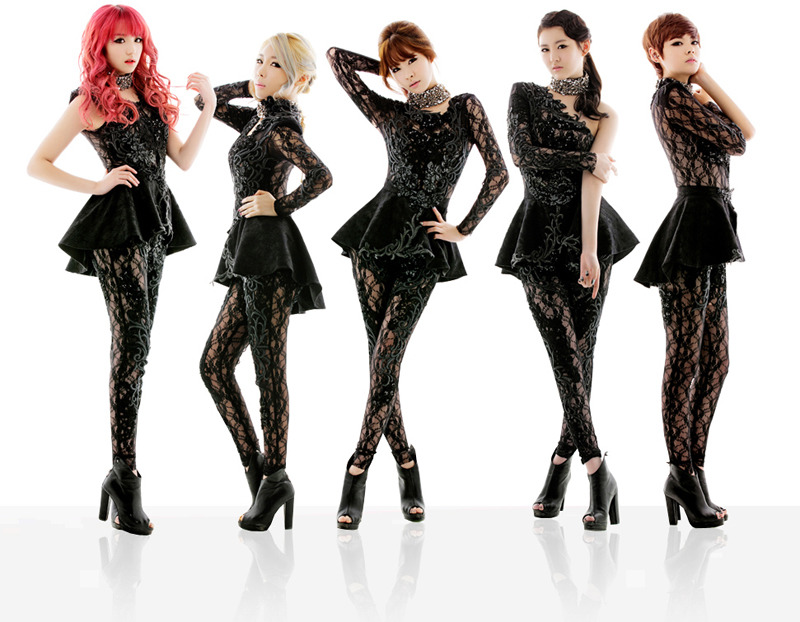 Known for his rapping and songwriting skills, Snoop Dogg will lend a hand and be featured in RaNia’s U.S. debut track.

On April 2, RaNia’s agency stated, “Top star Snoop Dogg will be featured in RaNia’s track, which will be released in the U.S. Well-known hip hop artist 2 Chainz will also be featured in another track.”

With Snoop Dogg’s support, RaNia is able to become the first Korean artist to secure a time slot with MTV. It will be reality show documenting the girls preparing for their debut and the show will be broadcasted for three months.

Regarding the group’s involvement with MTV, the agency commented, “RaNia will film for reality program ‘Road to Fame’ from May 21 and will visit various cities like LA and San Diego. They will stay in America for three months and will prepare for their debut album. The program will show them through the preparation process.”

RaNia has made big headlines with its debut track being written by famed Teddy Riley. The group’s recent title track “Just Go” was produced by team KNS, who have also worked with famous American artists like Britney Spears.