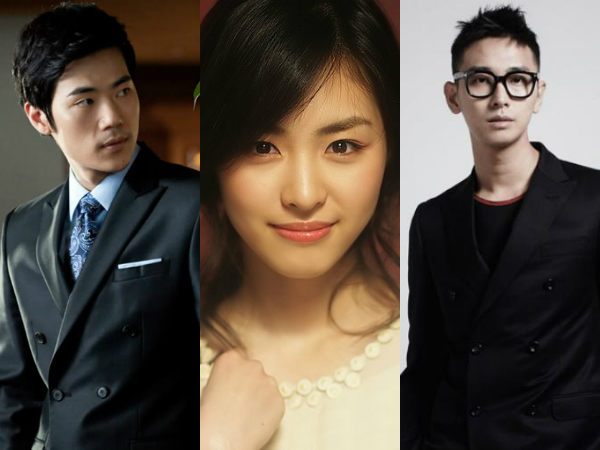 Romantic comedy fans are in for a treat with strong buzz that surrounds the casting of actors Kim Kang Woo, Lee Yeon Hee and Joo Ji Hoon in a new film titled “Eve of Marriage.” According to reports in local news agencies, the three actors are likely to arrive at a positive decision and are currently in talks with the producers and filmmakers on the details of the project.

Further reports said “Eve of Marriage” features eight characters, men and women at home and abroad to tell an all-encompassing love story in a similar vein to “Love Actually.” The omnibus film is under the helm of Hong Ji Young, who had previously worked with Joo Ji Hoon on 2009’s “The Naked Kitchen.”

Early buzz had surrounded the casting of Lee Yeon Hee and the possibility of casting 2PM‘s Taecyeon. The film has reportedly earned an early word-of-mouth among the industry, with actors expressing a deep interest in participating in the movie.

“Eve of Marriage” is in pre-production and is scheduled to start grinding in two months.