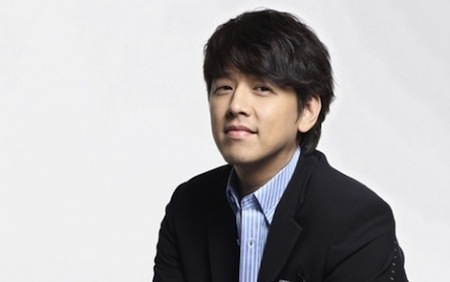 In 2012, Ryu Shi Won shocked the Korean Entertainment world when news broke out that he and his wife were getting a divorce. On April 2, according to the Gangnam Police Department, Ryu Shi Won’s ex-wife sued Ryu Shi Won stating that she was threatened by him.

However, Ryu Shi Won’s agency has made a strong stance on April 2 through a press conference. They are arguing that Ryu Shi Won’s ex-wife used “a recording of a fight 2-3 years ago” and is using that recording in order to gain an “upper hand” in the divorce lawsuit.

Ryu Shi Won has also made a strong statement regarding the details of the divorce lawsuit. He had stated, “Although I have many things to say, I will not change my stance of revealing little, in consideration of my daughter’s future.”

Ryu Shi Won
KPLG
How does this article make you feel?