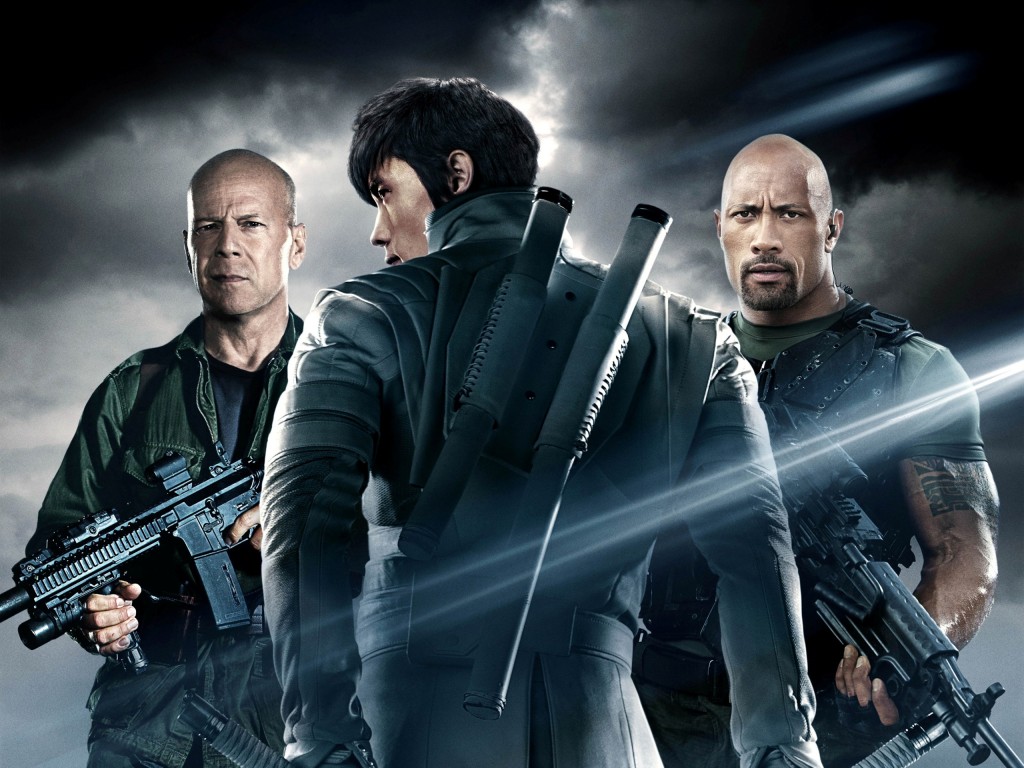 The blockbuster film “G.I. Joe 2” which features Lee Byung Hun is currently #1 on the Korean box office. Up to March 31, the film has attracted a total of 830,048. (According to the KOFIC: Korean Film Council)

The basic synopsis of “G.I. Joe 2,” is that nearly the whole G.I. Joe team is wiped out by an attack and they are getting their retaliation against the evil Cobra.

Lee Byung Hun
KPLG
G.I. Joe 2
How does this article make you feel?