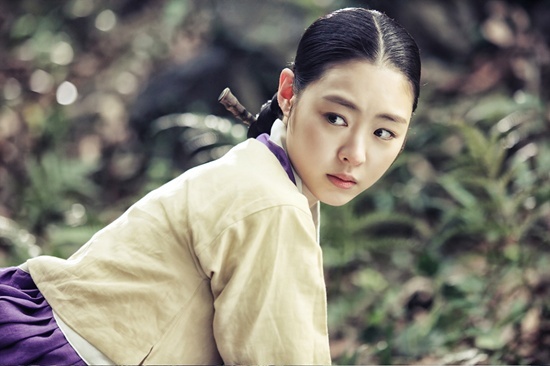 On April 2, a big press conference was held for the upcoming MBC drama “Gu Family Book.” The press conference was held at the 63 building in Seoul. One star from the drama, Lee Yeon Hee was absent due to personal reasons. Lee Yeon Hee will be playing a big part in the beginning to middle of the drama, because she will be the mother of Lee Seung Gi’s character “Gang Chi.”

The “Gu Family Book” will have its first broadcast on April 8. The drama is currently gaining a lot of attention because it will star Lee Seung Gi and miss A’s Suzy. The story revolves around Lee Seung Gi’s character “Gang Chi” who is a half-man, half-beast. (He is the subhuman son of the guardian of Jiri Mountain) Gang Chi is trying to find a way to become completely human.

Suzy
Lee Yeon Hee
miss A
Gu Family Book
How does this article make you feel?