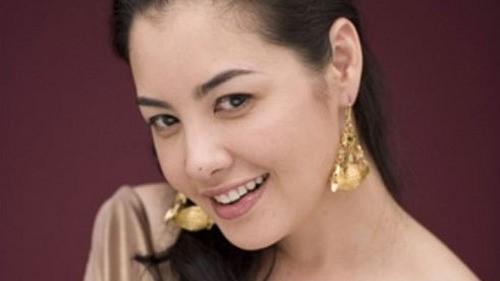 Actress Kim Soo Jin, most famous for her roles in sitcoms in the 1990s, committed suicide on March 29.

Kim Soo Jin hung herself at her home and her body was discovered by her boyfriend who immediately alerted the police. According to the police she left a note saying “I’m sorry…It’s been hard being depressed.”

According to her agency, the actress had been suffering from severe depression. Her past manager said in a statement, “She had been drinking heavily and suffering from depression. There had been many difficult times in her life… The movie she had planned to comeback with kept getting delayed, worsening her depression. She had not been able to get any work the past three years.”

Kim Soo Jin debuted as an actress in the 1994 drama “Challenge.” She gained popularity for her unique beauty and landed roles in other dramas such as “Soonpoong Clinic” and “City Men and Women.”

KPLG
Kim Soo Jin
How does this article make you feel?