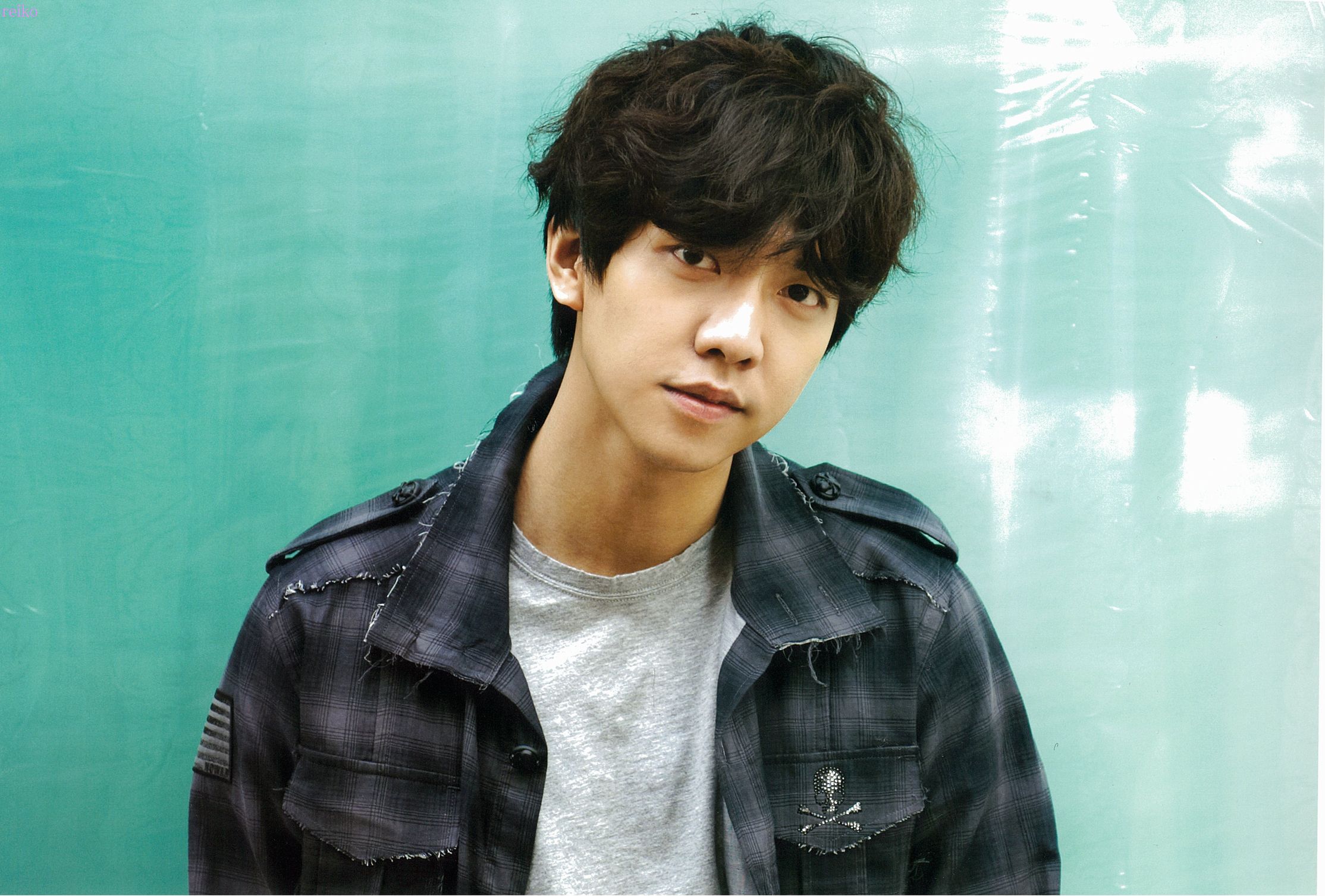 On April 2, the cast of “Gu Family Book” gathered in Yeouido for the press conference where Lee Seung Gi mentioned Lee Yeon Hee who plays his character’s mother.

“Lee Yeon Hee appears for about three episodes, but she performed without sparing herself,” he said. “She poured out twenty episodes of effort into her scenes and she suffered a lot. Since I don’t know her phone number, I’m using this as an opportunity to tell her thank you.”

Previously, Lee Yeon Hee faced harsh criticism from the public because of a video from the drama’s script reading. Through the small clip, it appeared that she wasn’t respecting her seniors and peers.