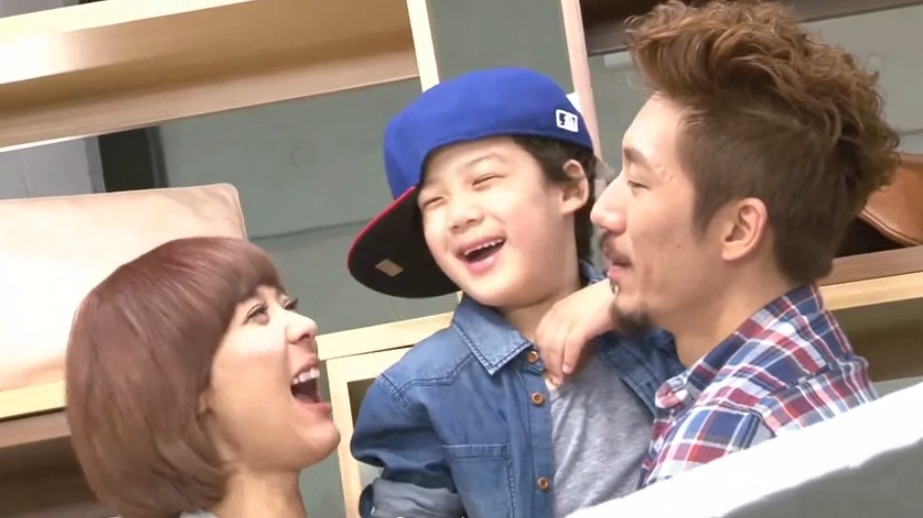 Since last year, Tiger JK has posted many pictures of himself and Jordan dressed as Iron Man multiple times on Twitter, expressing the father-son pair’s fondness toward the movie character. With this opportunity, Jordan finally met his hero, Iron Man, in person. The red carpet event is especially meaning to all involved parties since the day of the event was also Robert Downey Jr.’s birthday. Jordan had a once in a lifetime opportunity to gift Robert Downey Jr. on stage.

“Iron Man 3” tells the story of Tony Stark and his personal struggles and doubts in being a superhero. During this personal conflict, his mortal enemy The Mandarin (played by Ben Kingsley) appears in front of him and threatens the peace of the world. The movie will come to theaters on April 25 in Korea and May 3 in the US.