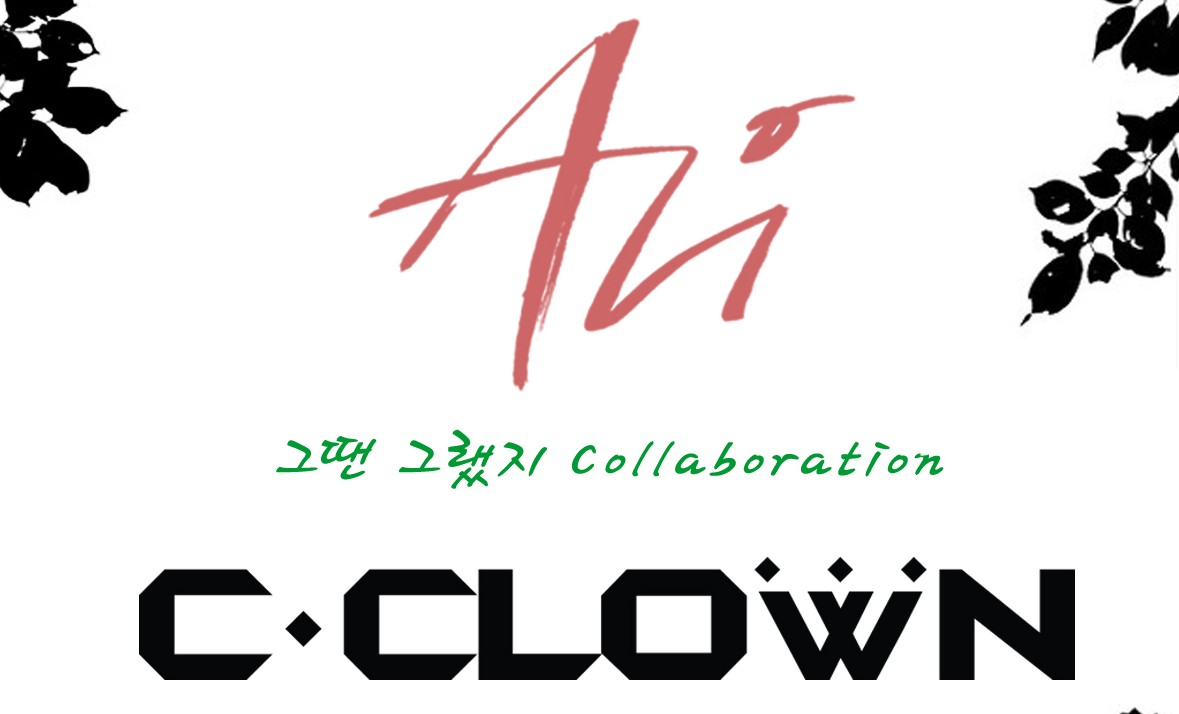 Unlike Yong Jun Hyung’s previously written songs with heavy electronic beats and sounds, “Do You Remember?” is of medium tempo with light, spring-like melody. The lyrics narrate a story of one reminiscing about young love and all its emotions in the past.

This is not the first time Yong Jun Hyung, Kim Tae Joo, and C-Clown are working together.They also wrote “Cold” from C-Clown’s second mini album, which was released in November 2012. C-Clown’s agency stated, “Although ‘Cold’ was not C-Clown’s title song and did not have much promotion on the song, many fans really liked the song. We think that Yong Jun Hyung-Kim Tae Joo pair and C-Clown help each other shine. On top of this, we added Ali’s gifted vocals to create a powerful synergy. The result of such synergy is ‘Do You Remember?'”

“Do You Remember?” was released on April 2 at noon KST and have been placed highly on several online music charts since. Ali is currently working on a new song and C-Clown’s new album will be released on April 18.