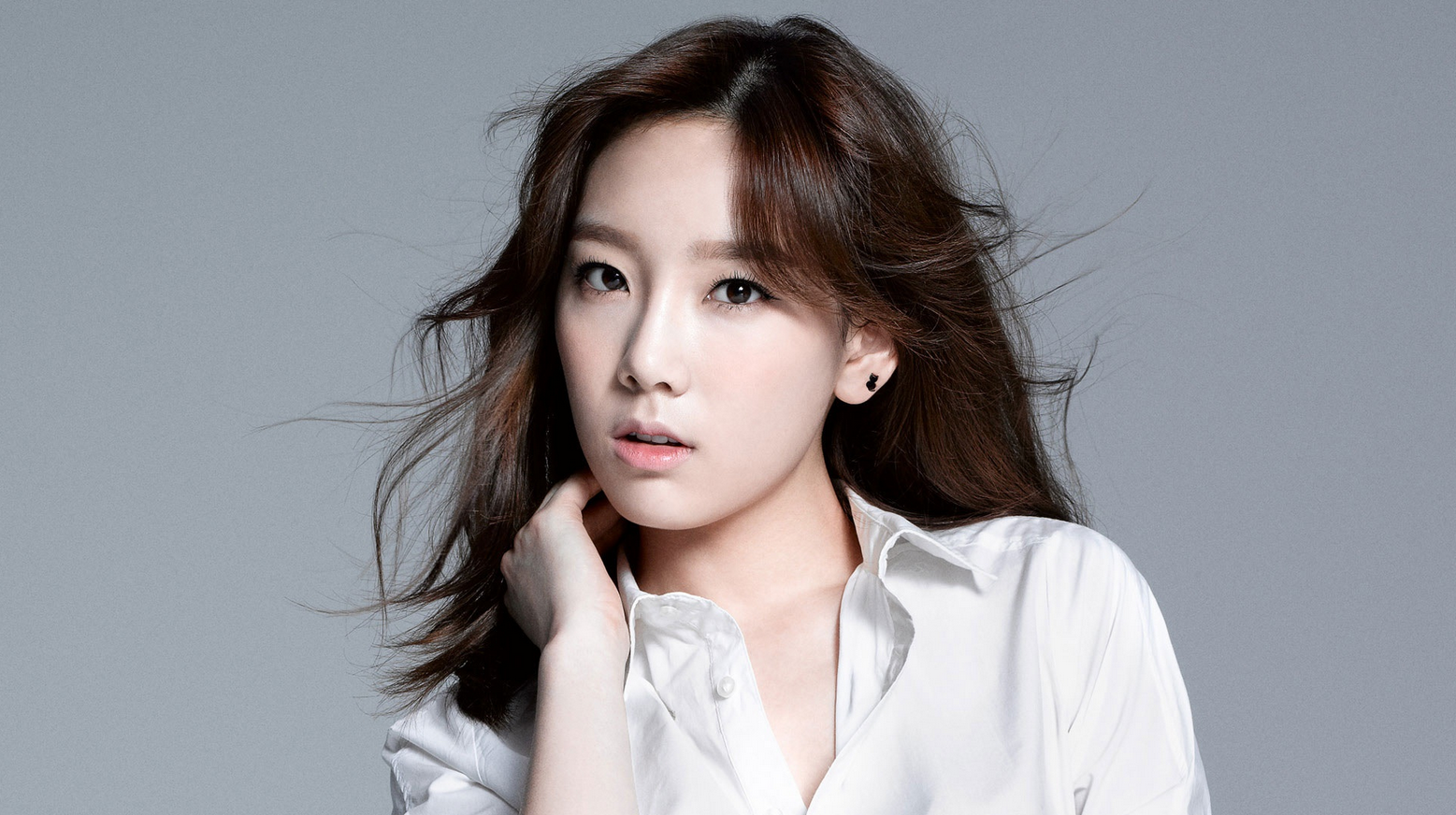 The dorky leader is having some fun on her social networking site lately!

On April 4, Girls’ Generation’s Taeyeon posted four rather blurry pictures of herself along with the message “Tomorrow!! Beep >ㅅ<.”

Not long after, Universal Music Japan released a short teaser for the Japanese track “Beep Beep” music video on their official Youtube channel. The song was already released late last year as one of the tracks included in the single “Flower Power.”

The following day, Taeyeon shared two photos. She inserted sunglasses in the first photo and also included the message “Hey : ).” Two hours later, she uploaded another picture with the message in English, “Hmmm… i gatta call u right now!! Photo by. Pinkmonster Tiff☆

Girls' Generation
Taeyeon
Tiffany
KPLG
How does this article make you feel?