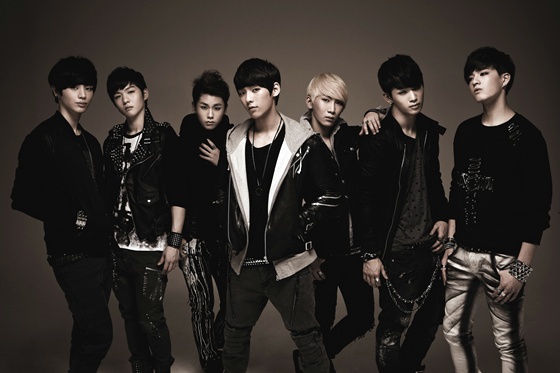 BTOB to Make a Comeback on April 10!

BTOB is all set to make a comeback this year! The boys will be releasing a new single titled “Second Confession” this month.

According to Cube Entertainment, the group’s agency, “This single is a way for the group to say thank you to their fans for all the support they gave the boys in 2012. Last year, they showed off their tough and charismatic sides so this time they plan to show off their soft yet masculine side.” The agency also added that “the song will have a sweet and pleasant melody.”

This digital single marks BTOB’s return to the music scene this year. Their last release was the EP, “Press Play” that was released late September last year.