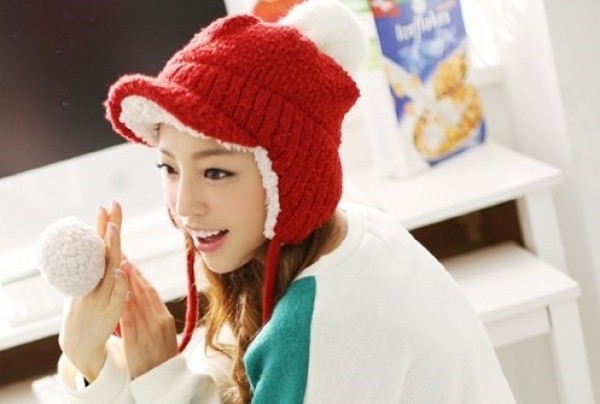 According to several sources in the film industry, Kara‘s Goo Hara is very likely to star in upcoming film “Blood Boiling Youth” as one of the main characters. “Blood Boiling Youth” portrays the stories of the last school-uniform generation in the early 1980s and will be about their romance, personal development, and friendship. Director Lee Yeon Woo of films “2424” and “Running Turtle” will be directing the movie.

Currently, actress Park Bo Young is a strong, likely candidate to play the heroine in the movie, playing Goo Hara’s partnering role. Many fans and netizens are already expressing their excitement for the possibility of seeing Goo Hara and Park Bo Young in school uniforms working together, if and when the casting is finalized.

An inside source stated, “The film still has several things to take care of, such as investment and funding, but since both Park Bo Young and Goo Hara have been anticipated to star in the movie for a while, I think they are most likely to participate in this film.”