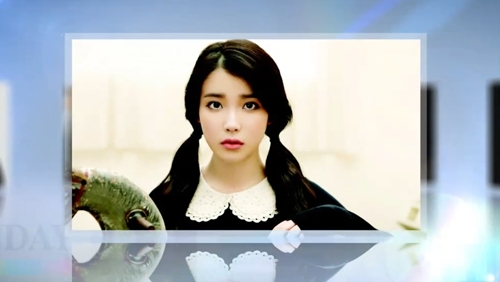 IU and Her Drama Are Popular in North Korea

On April 2 at a publication event at the National Assembly, a board member of a North Korean organization revealed, “Nowadays, the most wanted drama in North Korea is ‘The Best Lee Soon Shin.’”

He continued, “And the people in North Korea already knew who IU was even before the drama.”

The production company of the drama,“A Story,” stated, “The actors and actresses are in awe at the news that this drama is popular in North Korea. They are working even harder now. We think that IU’s acting skill and the touching storyline are the reasons why people in North Korea like this drama.”

KBS’ “The Best Lee Soon Shin,” starring IU and Jo Jung Suk, tells a story of a family that learns to find the true meaning of love and happiness after the devastating and sudden death of the father.

IU
KPLG
Jo Jung Suk
The Best Lee Soon Shin
A Story
How does this article make you feel?