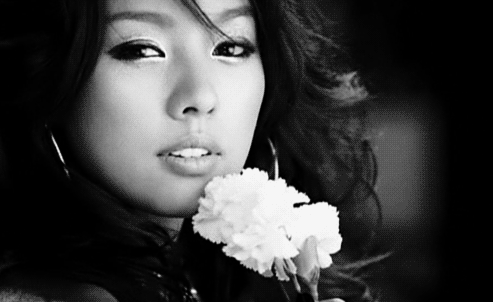 Lee Hyori to Come Back in May with a New Album

On April 3, singer Lee Hyori’s agency “B2M Entertainment” announced to “Starnews,” “Lee Hyori will be releasing a new album in May this year. She is very busy nowadays as she gets ready for her comeback. She will start filming her music video next week. We plan on making at least two music videos for this album.”

The representative continued, “We still cannot provide a confirmation on the title song, but at this point, the fans should expect a dance song. Lee Hyori is also considering holding a solo concert after the release of this new album.”

It has also been announced that the new album will include various genres of music. This will be Lee Hyori’s fifth official album; her last release was in April 2010 with her fourth album “H-Logic.”