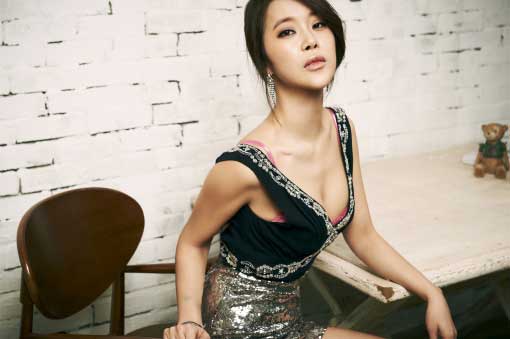 Recently on SBS’s “Thank You,” which aired on April 5, singer Baek Ji Young revealed her thoughts on marriage. She stated, “I have no immediate plans to get married. My thoughts on it are slightly different than my boyfriend’s opinions.”

Many fans are curious about Baek Ji Young’s marriage plan, since her current boyfriend is actor Jung Suk Won. Bake Ji Young continued, “On TV, when I was asked about Jung Suk Won, I often said that everything is good. However in a relationship, there are both good and bad times. Things are still pretty good with my boyfriend however.”

Baek Ji Young
Jung Suk Won
KPLG
thank you
How does this article make you feel?