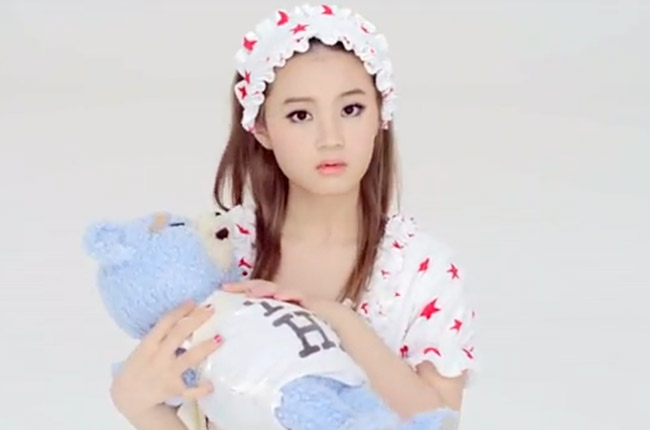 On April 5, Gaon Chart announced that singer Lee Hi’s new song “Rose” achieved the number one rank for the first week of April with over 210,000 downloads in only three days of its release.

The second place went to singer Younha’s “No,” while third place went to Baek Ji Young’s “Acacia.” The fourth and fifth places went to group INFINITE’s “Man in Love” and a new duo Akdong Musician’s “Love in the Milky Way Cafe,” respectively.

Meanwhile, the most number of albums sold was achieved by INFINITE with its “New Challenge,” while second place went to U-KISS’ “Collage.”