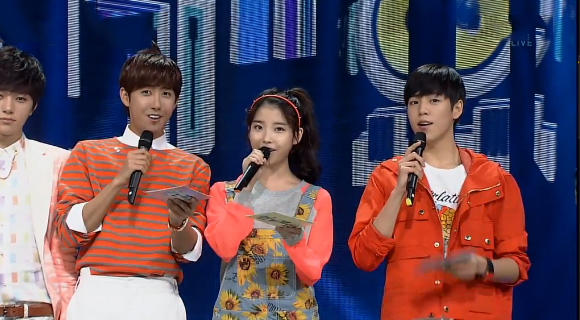 Infinite‘s “Man in Love” takes the win this week on Inkigayo! Having also won on M!Countdown and Music Bank, they have now swept all the wins this weekend! Congratulations to the boys!

K.Will Makes His Inkigayo Comeback with Performances of “Lay back” & “Love Blossom”