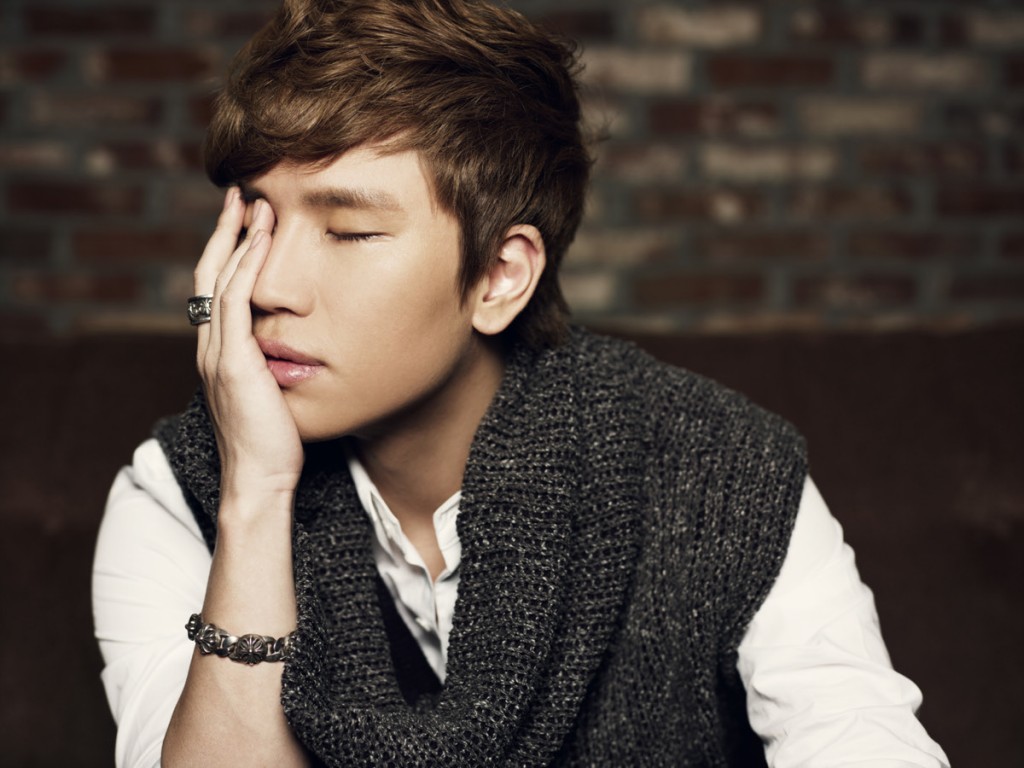 “The vocalist,” K.Will returns this spring with part two of this third album, “Love Blossom.” The title track this time around is of the same name and was composed by Kim Do Hun who was also responsible for some of the artist’s previous hits such as “Tears Dropping” and “Please Don’t.” It is of the urban soul genre, showing yet another side of the singer. Another song worth mentioning is “Lay Back,” a medium tempo acoustic guitar number with groovy rhythms. There are a total of seven tracks in this album.

Seo In Guk, who has been busy taking part in dramas, makes a comeback as a singer after one year with a new single album, “Laugh Cry.” The title track is of the same name and is a soul ballad with R&B rhythms. The sad guitar melody brings out the mood of a man’s honest feelings after a breakup. Another song in the album is “Would I Have Been Happy,” a Goo Hye Sun work. This beautiful number is expected to relax listeners’ hearts.

Zion.T, who has worked with various artists including Infinite H and Dynamic Duo finally releases his debut album, “Red Light.” The singer took three years preparing for this much anticipated album. There are a total of eleven songs including,”Click Me,” which was first released as a single in 2011.

Verbal Jint and Davichi have joined hands for their latest digital single, “Melting.” Composed, penned, and arranged by Verbal Jint himself, this song is an acoustic hip-hop ballad number with an R&B base. This refreshing number is perfect for the season, and shows yet another side of the duo.

Ali and C-Clown have come together for a collaboration digital single, “Was Like That Back Then.” It is a medium-tempo R&B track co-composed by B2ST’s Yong Jun Hyung and Kim Tae Joo. The song holds lyrics about reminiscing about love.

The third part of the re:code series is finally released! Sunny Hill and Daybreak have worked together remaking the latter musician’s hit song, “Love Actually.” Together, the two groups have added pop and electronic elements to show a different side of the song.