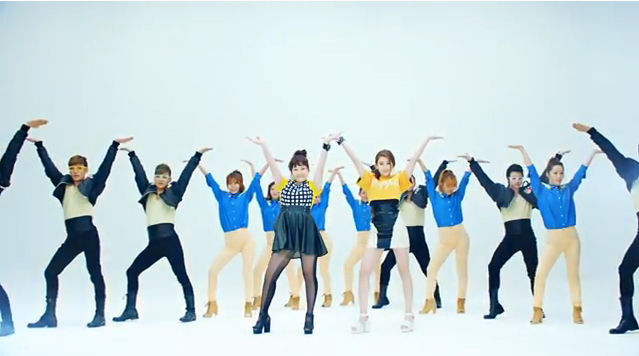 Following their recent comeback performance on the finale K-Pop Star Season 2, 15& has now revealed their music video for “Somebody.”

Unlike the ballad sound of their debut track “I Dream,” they make they comeback with a catchier pop sound that shows off their vocals.

The music video features a parody of K-Pop Star. We see the Park Jimin and Baek Yerin as judges who are watching verious performances. JYP makes a cameo in the music video as well.