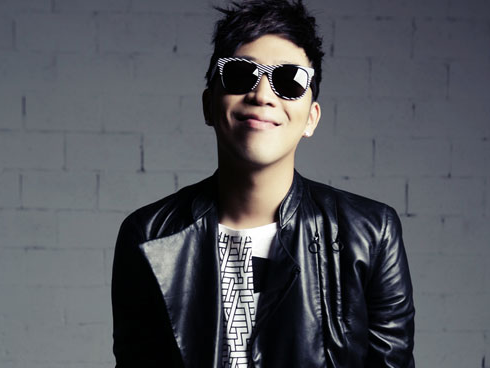 MC Mong Says He Has No Plans For A Comeback

MC Mong recently revealed that he has no imminent plans for making a comeback to the entertainment world.

On April 5, MC Mong spoke with JTBC‘s “Entertainment Exclusive” and opened up about his future plans since having been convicted on charges of draft evasion for seven years through means such as the removal of his own teeth.

When the filming crew caught up with MC Mong around his own neighborhood he said, “I am thankful that you would come all this way to come find me, but right now I’m spending the time with my family when I couldn’t before.”

He went on, “I’m experiencing other things in other places. You do not need to come all this way to come find me. I’ve found comfort living a normal life and am very happy.”

MC Mong
KPLG
How does this article make you feel?