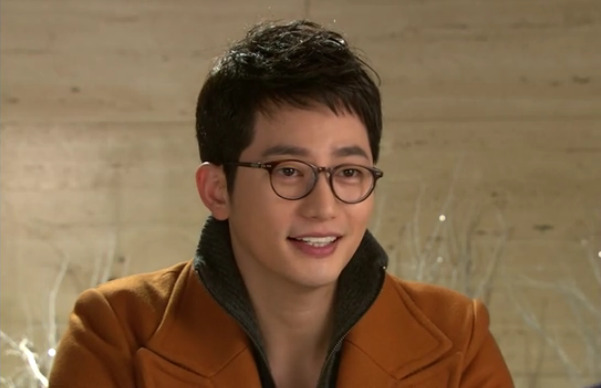 The most recent episode of SBS “Good Morning” reported the latest update on Park Shi Hoo‘s alleged sexual assault case. The police department explained the reasons behind their decision to indict Park Shi Hoo without detention.

The representative of Seoul Metropolitan Police Agency‘s Seobu branch stated, “Park Shi Hoo has been charged with rape, quasi-rape, and causing injuries in the process of raping, but he won’t be in detention. This decision has been made based on evidences such as bodily fluid, the victim’s statement, and other circumstantial facts. Park Shi Hoo is indicted without detention because we believe that he is unlikely to run away or destroy any evidences.”

Although the police department seemed rather adamant in their decision, Park Shi Hoo expressed that he will make an appeal and fight for his innocence through his lawyer.

Park Shi Hoo
KPLG
Good Morning
How does this article make you feel?