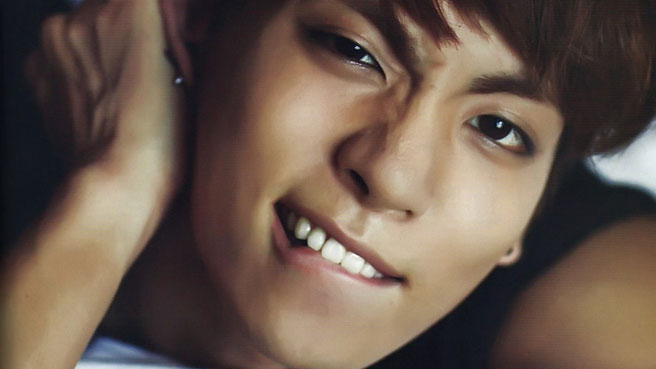 It’s been reported that Jonghyun received surgery at a hospital in Seoul to fix his nose on April 9. He devoted his time to his recovery in order to solely concentrate on promotion activities in the future.

SHINee originally planned to release the second chapter of the third full-length album in April after finishing promotions for “Dream Girl,” the title track from the first chapter. However, the plans will have to change due to his injury.

SM Entertainment stated, “Because Jonghyun’s recovery is the most important, we’ll have to wait and see [about the next album].”

Meanwhile, Jonghyun got into a car accident on April 1. He was driving towards Gangnam when his car slammed into a guardrail.