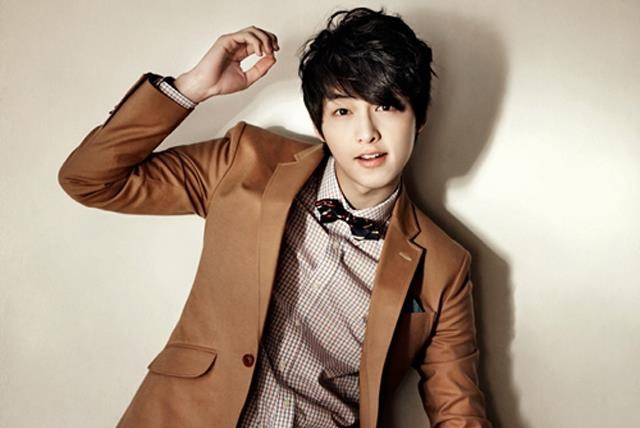 Netizens can over analyze sometimes.

He looks sharp and clean cut wearing a blue blazer on top of a pale dress shirt. He charismatically stares at the camera in the first picture and looks down in thought in the second, but also manages to look cute in both.

Some of the many netizen comments include, “He must’ve ate a lot of burgers,” “Even though he gained some weight, he’s still handsome,” “Looks like he really did gain some weight. Can’t really see his jawline,” “He’s like PSY now,” “That face will be 30 next year…”

Soompiers, do you agree with the netizens?

Song Joong Ki
KPLG
How does this article make you feel?