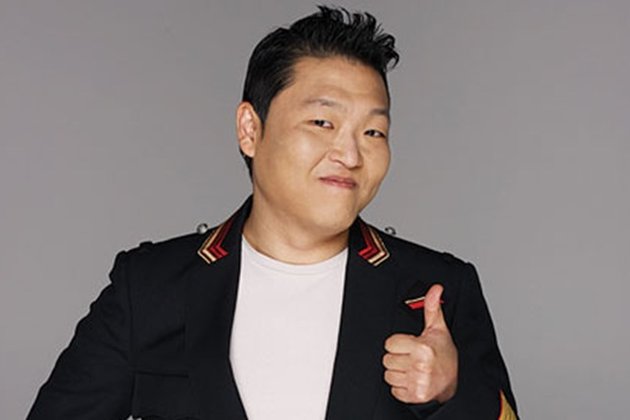 Although it’s been almost nine months since PSY’s “Gangnam Style” first revealed itself to the world, the song and its music video are still widely popular.

On YouTube, the official music video of “Gangnam Style” reached 1.5 billion views on April 6. As of today (April 10), the number of viewership reached 1,511 million, signifying “Gangnam Style”s big presence in the online world.

PSY announced that he will be revealing his upcoming single “Gentleman” on April 13 at his concert “Happening.” All members of MBC “Infinity Challenge” will be guest-starring in “Gentleman”s music video. Many “Gangnam Style” fans all around the world are eager to see what PSY’s next big dance move is going to be.

PSY’s upcoming concert “Happening” of very large scale, has the maximum capacity of 50,000 people in the audience at once, and cost nearly three million USD in production. PSY’s labelmates G-Dragon and Lee Hi will be making guest appearances at this concert. Moreover, “Happening” will be broadcast live to the world through YouTube.