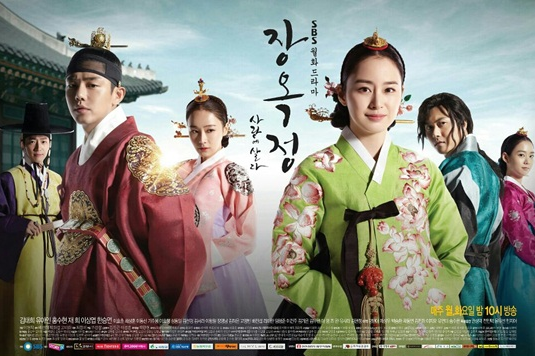 On SBS’s “One Night of TV Entertainment,” which was aired on April 10, actress Kim Tae Hee showed her confidence in her appearance by stating, “I have heard that I am the best looking actress to play Jang Ok Jung.”

She continued, “Because I was known to be the ‘pretty actress,’ I always felt the stress to look pretty at all times. This time, as you watch the drama ‘Jang Ok Jung, Live in Love,’ I hope you will focus on the story of Jang Ok Jung’s life.”

When asked what the biggest difference was between her and all the other actresses that played this character, Kim Tae Hee answered, “I get to act opposite an actor with the biggest age difference. I think it is something to be proud of.”

Kim Tae Hee
One Night of TV Entertainment
KPLG
Jang Ok Jung Live in Love
How does this article make you feel?