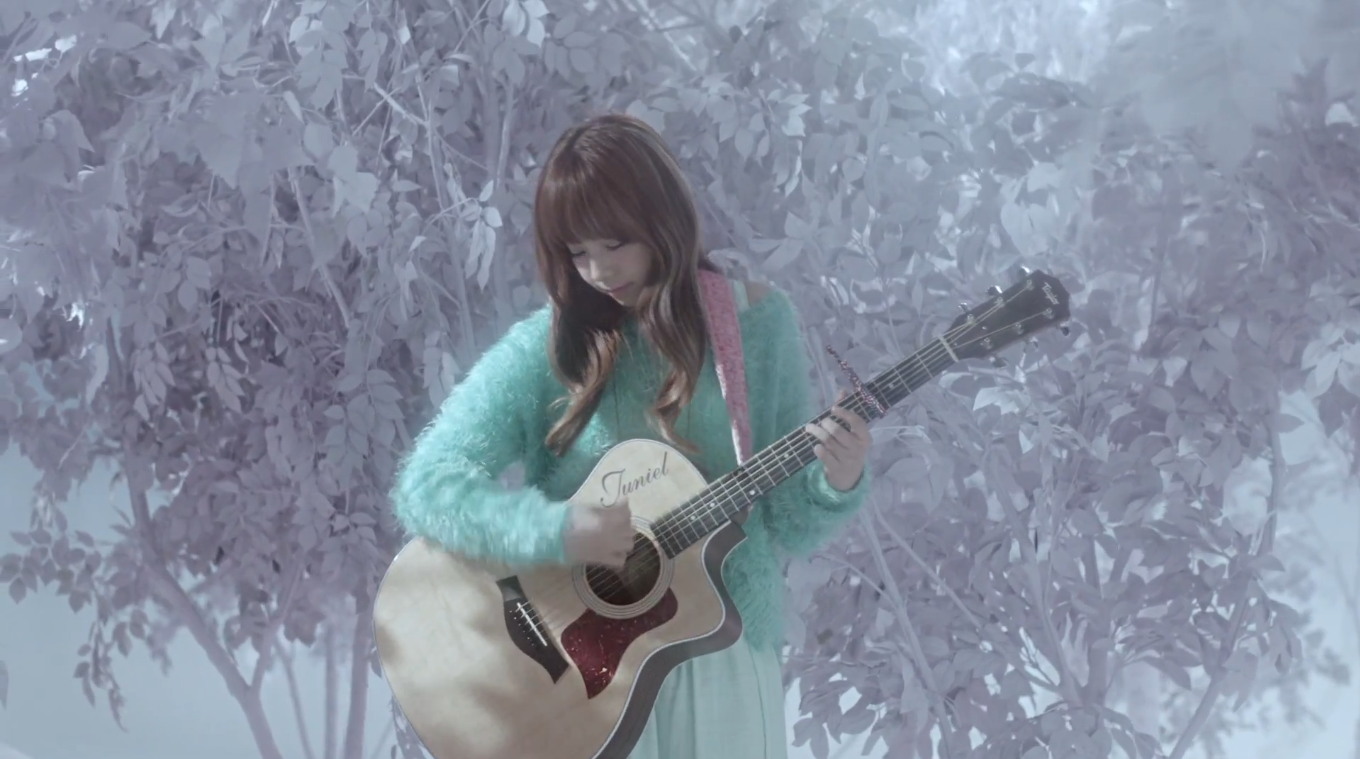 Juniel to Change 180 Degrees for Comeback

It’s been confirmed that the singer-songwriter will make her comeback in a few weeks on April 25. It will mark five months since her last album release. She immediately stood out from the pack of rookies last year by showcasing her vocal, performance and composition talents.

FNC Entertainment stated, “Juniel will come back with a new album on April 25. We’re planning to show a completely different side of Juniel from what you have seen so far.” Having grabbed many rookie awards in 2012, many critics and fans are deeply invested in her transformation.

Juniel is currently promoting her first Japanese studio album “Juni,” which is packed with her compositions. She is receiving hot interest from the public with her latest release.

Juniel
KPLG
FNC Entertainment
How does this article make you feel?