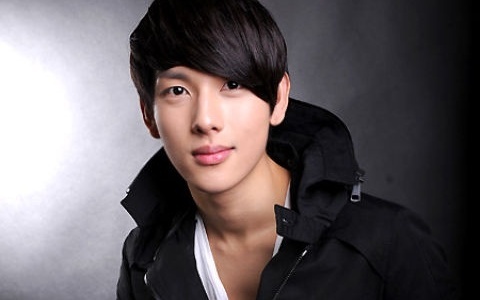 Im Si Wan Is Cast in His First Movie

ZE:A‘s Im Si Wan adds to his growing acting resume with taking part in his first movie. The idol and actor was on the “Talk Time” portion of MBC’s “Show Champion,” in which he revealed that he will be taking on his first film role.

Im Si Wan will be joining veteran actor Song Kang Ho in a movie tentatively titled “Lawyer.” On this development, Im Si Wan said, “This challenge is both challenging and wonderful. The idea of working with respected senior Song Kang Ho is such a great opportunity. I am thankful and I will work harder.”

The film is reported to be written by Yang Woo Suk and tells the story of a human rights lawyer in the 1980s.