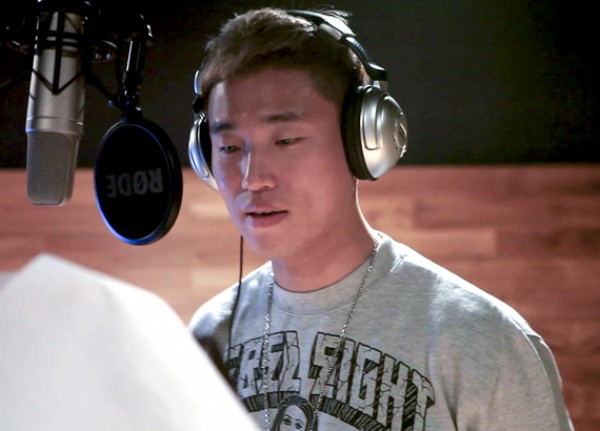 LeeSsang‘s Gary garnered attention online with his special treatment of a fan. On April 11 late at night, Gary posted on twitter, “Anyone struggling with life or just want to talk to me in person? Just one person, first come, first serve.”

A female fan responded to Gary’s initial tweet saying, “Me!” and Gary publicly responded back to this lucky fan. His response read, “I will see you next week then. I’ll message you about where and when to meet privately.” The female fan wrote back to Gary in excitement and near disbelief, “Daebak, Oppa. I don’t think I could go to sleep tonight. Ahhhh!”

Netizens commented on Gary’s one-on-one fan service, “That girl is so lucky. She basically won the lottery,” “Are they really meeting up in person?” “Gary has the best fan service,” and “Gary knows how to please his fans.”

Gary
Leessang
How does this article make you feel?