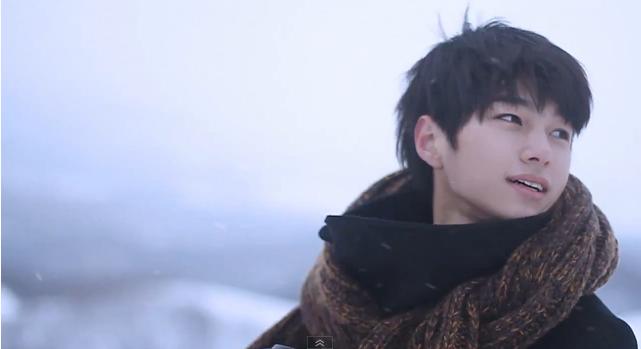 INFINITE’s L is up to something new next month! His agency, Woollim Entertainment, has just released a teaser to announce that he will be releasing a photobook titled “Bravo Viewtiful.”

It’s no secret amongst L’s fans that he loves photography and takes photos of various subjects. He has previously mentioned that he plans to release a photobook within the year while busy with INFINITE’s promotions. The teaser shows L not looking content with the photos he is taking inside a house so he begins to trek on a snowy mountain to photograph the scenery.

There is no set release date for L’s photobook. It was announced that it will be released in Korea and Japan this coming May. Meanwhile, INFINITE is still busy promoting their new song, “Man in Love.”

Check out the teaser here and follow us at Soompi for more updates.

INFINITE
L
KPLG
How does this article make you feel?